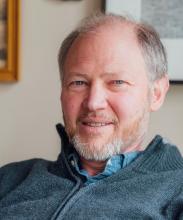 Brian Culhane’s The King’s Question (Graywolf Press, 2008) won the Poetry Foundation’s Emily Dickinson Award for a first book by an author over fifty. His poems have appeared widely in such journals as the Hudson Review, the New Criterion, the New Republic, and the Paris Review. After getting his MFA at Columbia University, he received a PhD in English literature from the University of Washington, where he focused on epic literature and the history of criticism. The recipient of fellowships from Washington State’s Artist Trust, MacDowell, and the Virginia Center for the Creative Arts, he now divides his time between New York’s Catskills and Seattle.