(Judged anonymously throughout by the Able Muse Contest Committee and the final judge, A.E. Stallings) 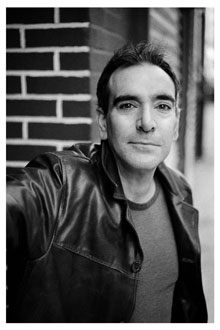 for his poetry manuscript
The Manhattanite

he wins the $1000 prize and publication by Able Muse Press, Spring/Summer 2017

Although second place is not officially a part of the contest plan or results, Judge A.E. Stallings singled out a manuscript for this special recognition, and we're pleased to announce it:

for her poetry manuscript
A Year of Mourning [Petrarch]

Congratulations to our finalist above,  from our anonymous judging process, as she will also be offered a standard Able Muse Press book contract!

Some of the top placing honorable-mention manuscripts above, in our anonymous judging process, may also be offered a standard Able Muse Press book contract

We are pleased to also announce that 2017 Able Muse contests are now open for submissions! --

Subscribe now to Able Muse to read the fine work of the winners of our other contests, the 2016 Write Prize for poetry and fiction, in the forthcoming Winter 2016 issue. 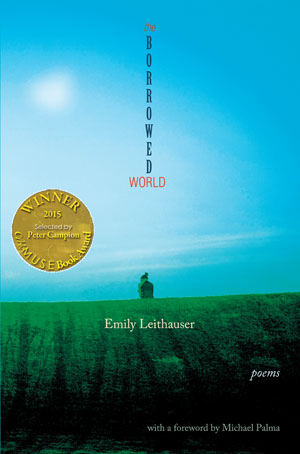 Cause for Concern - poems by Carrie Shipers
(with an foreword by Jehanne Dubrow)
. . . read more | Order your copy now!

Walking in on People - poems by Melissa Balmain
(with an foreword by David Yezzi)
. . . read more | Order your copy now!

Virtue, Big as Sin - poems by Frank Osen
(with an afterword by Timothy Steele)
. . . read more | Order your copy now!